At Barrington Hall we provide yacht charters around the world on motor yachts, catamarans and monohull sailboats. The Power Yacht listed below, MI AMORE, is one of the many yachts we offer for charter. Please contact us for up to date information on MI AMORE or any other yachts in your desired location. 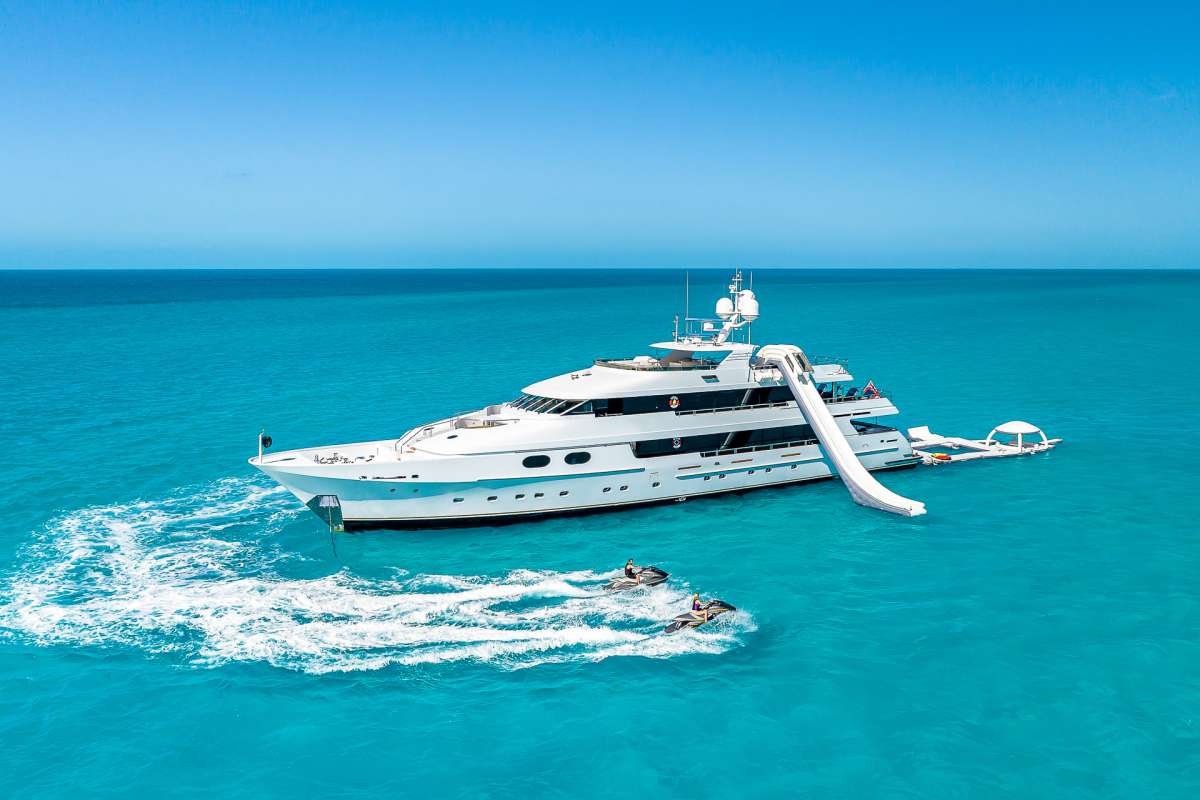 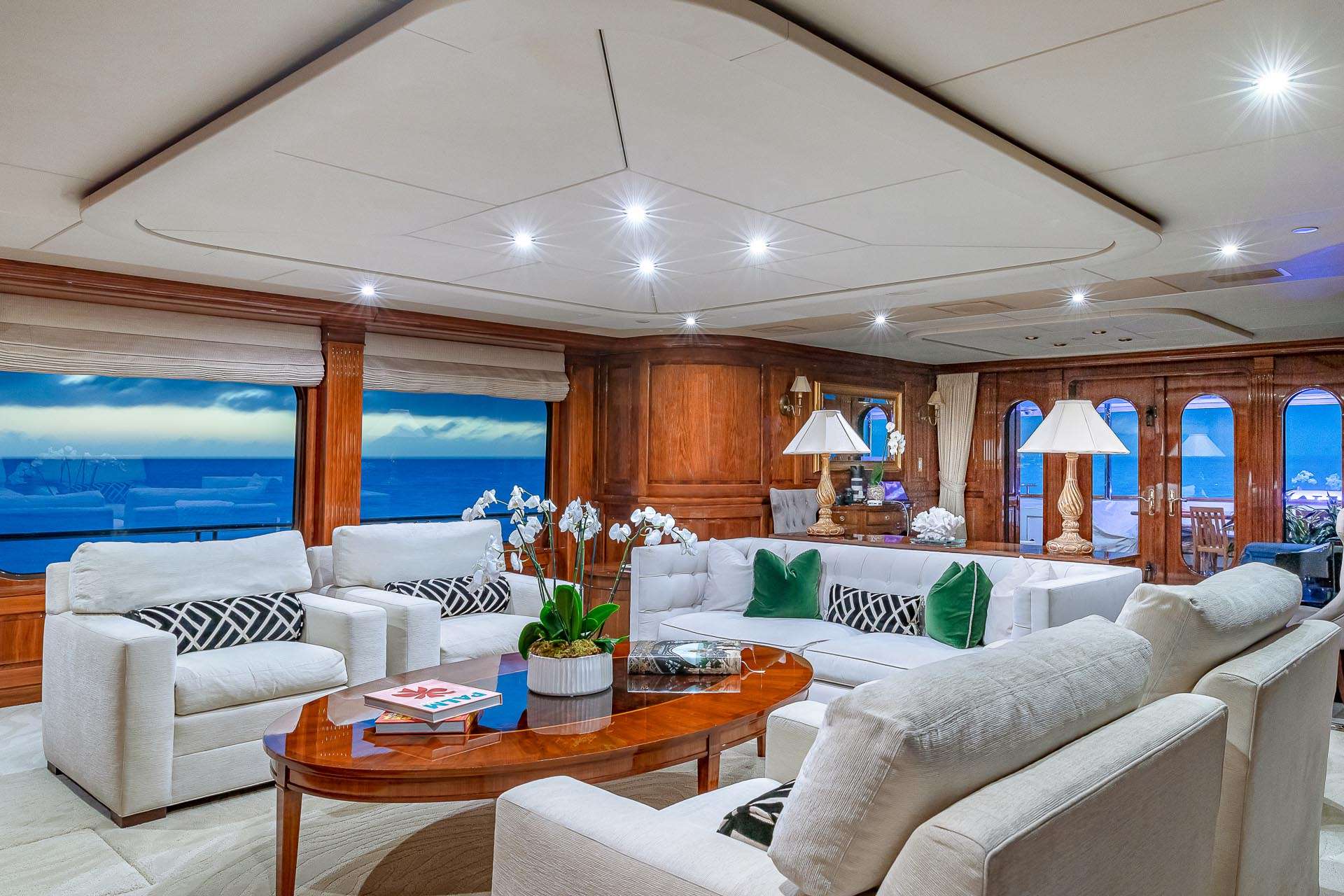 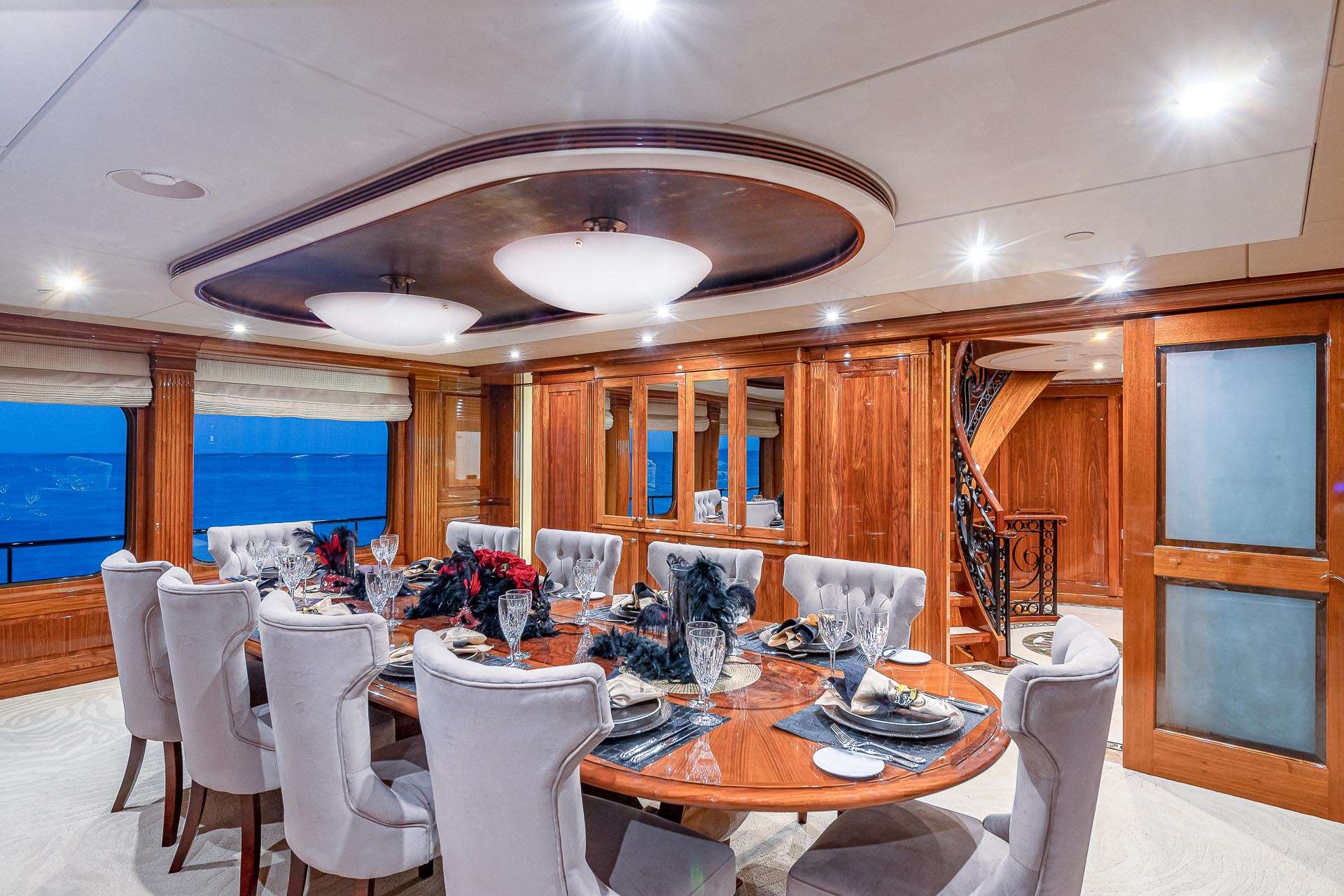 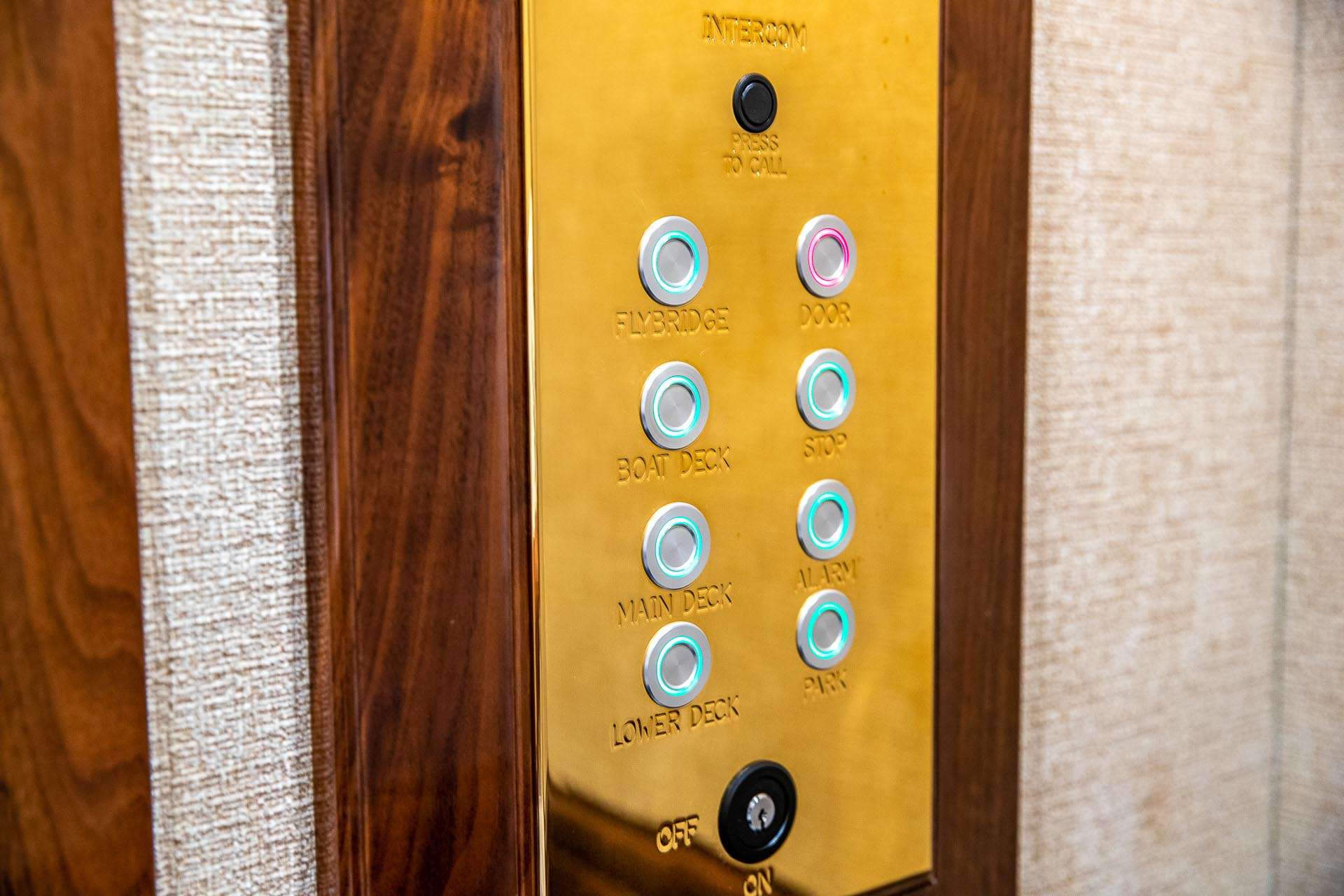 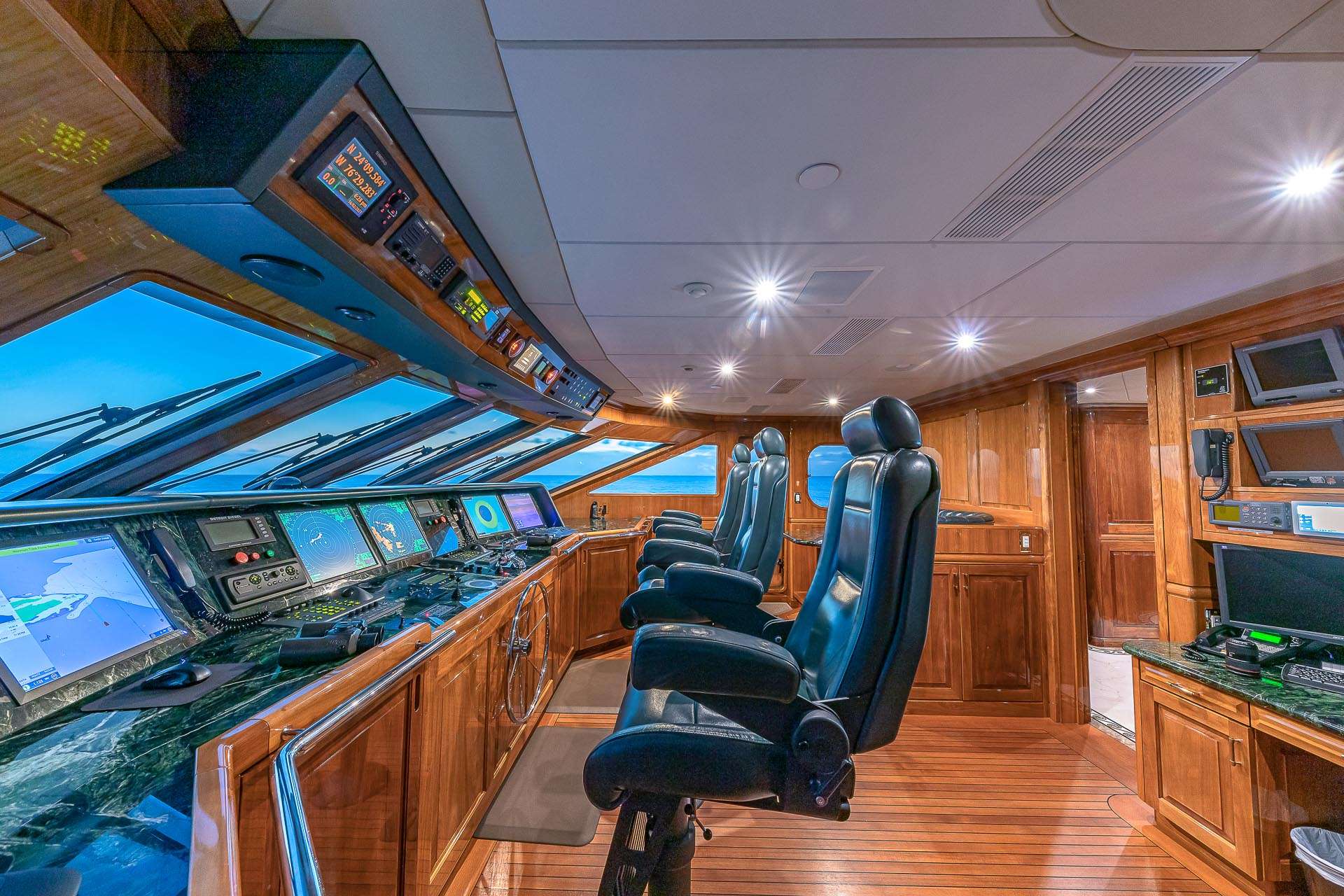 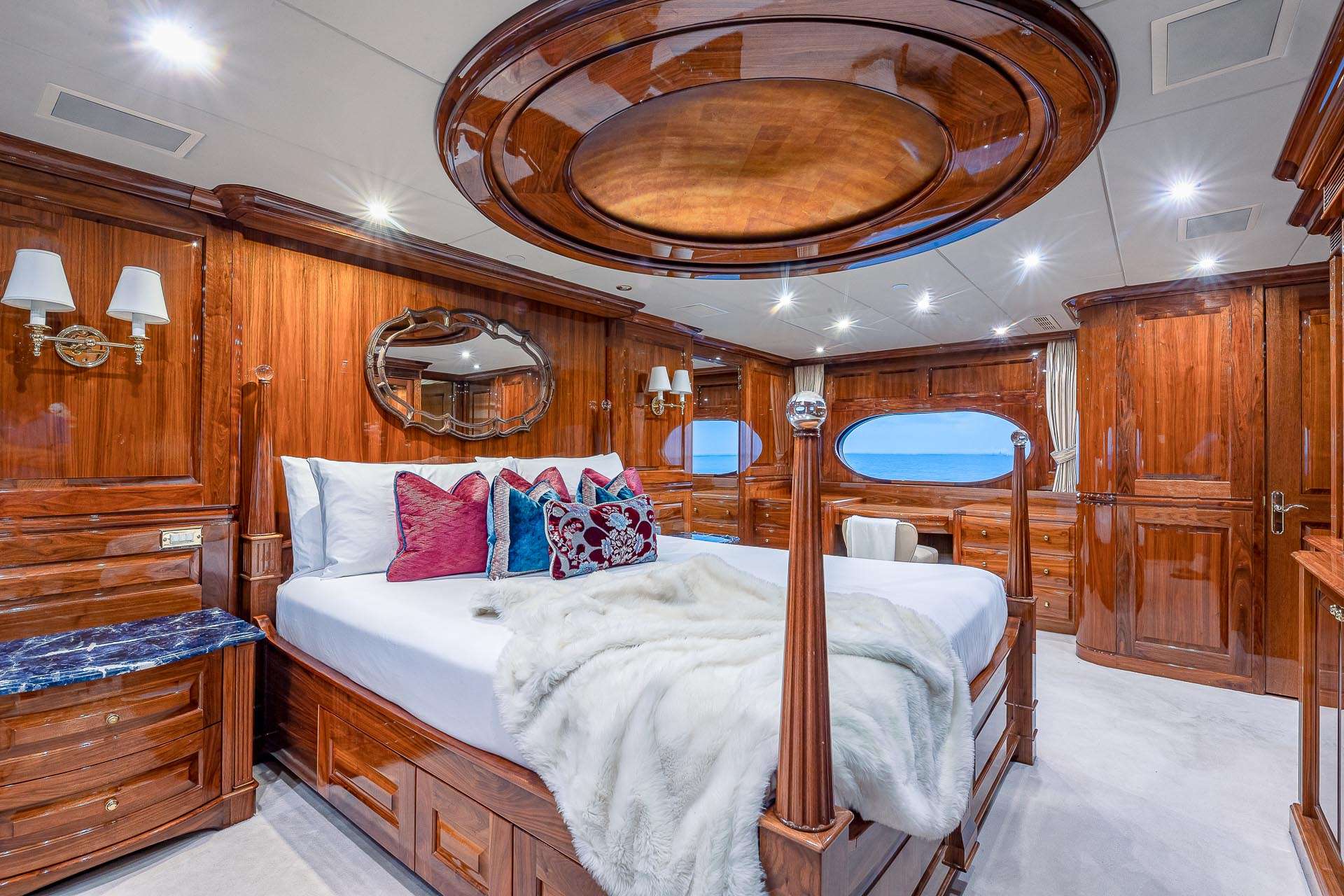 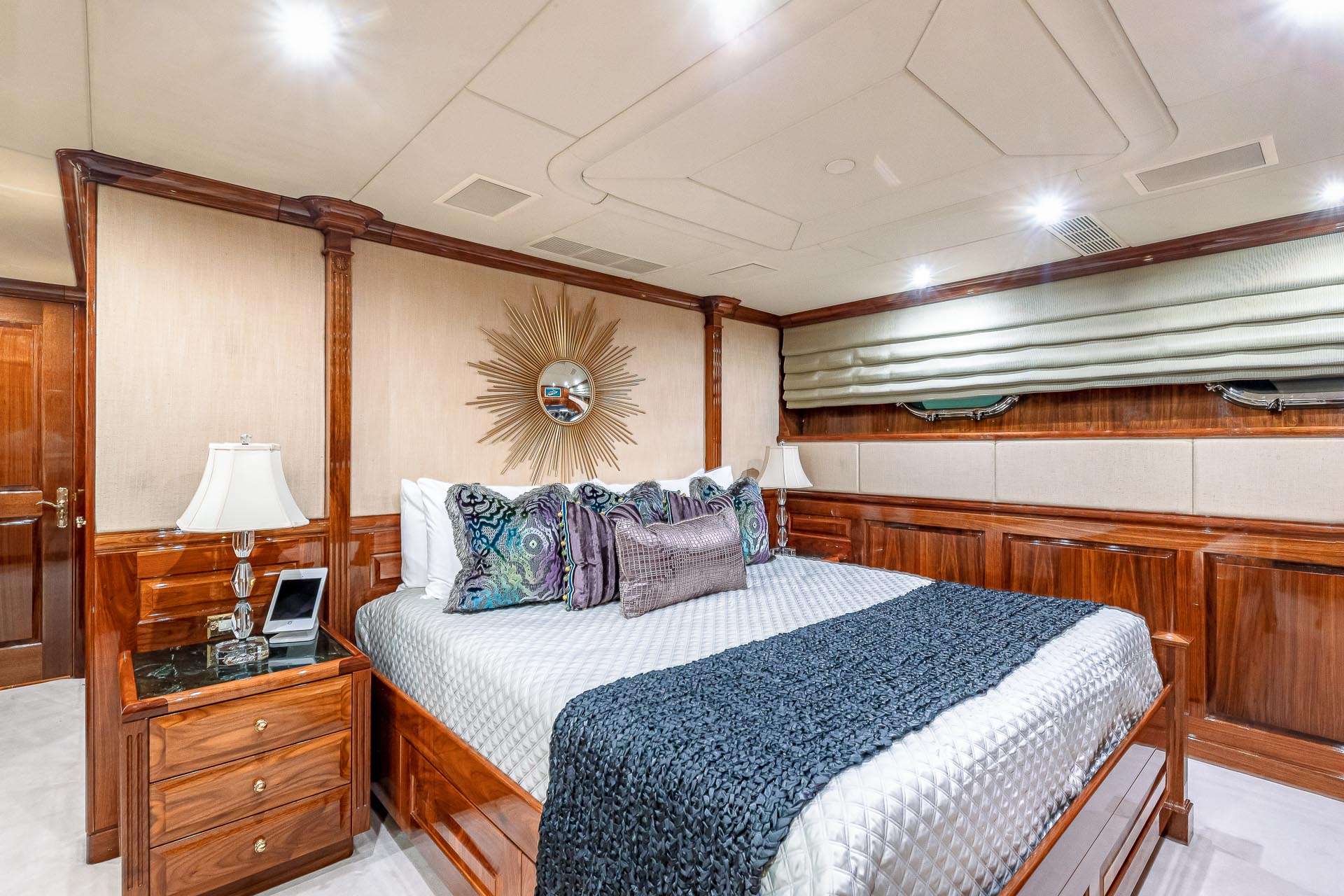 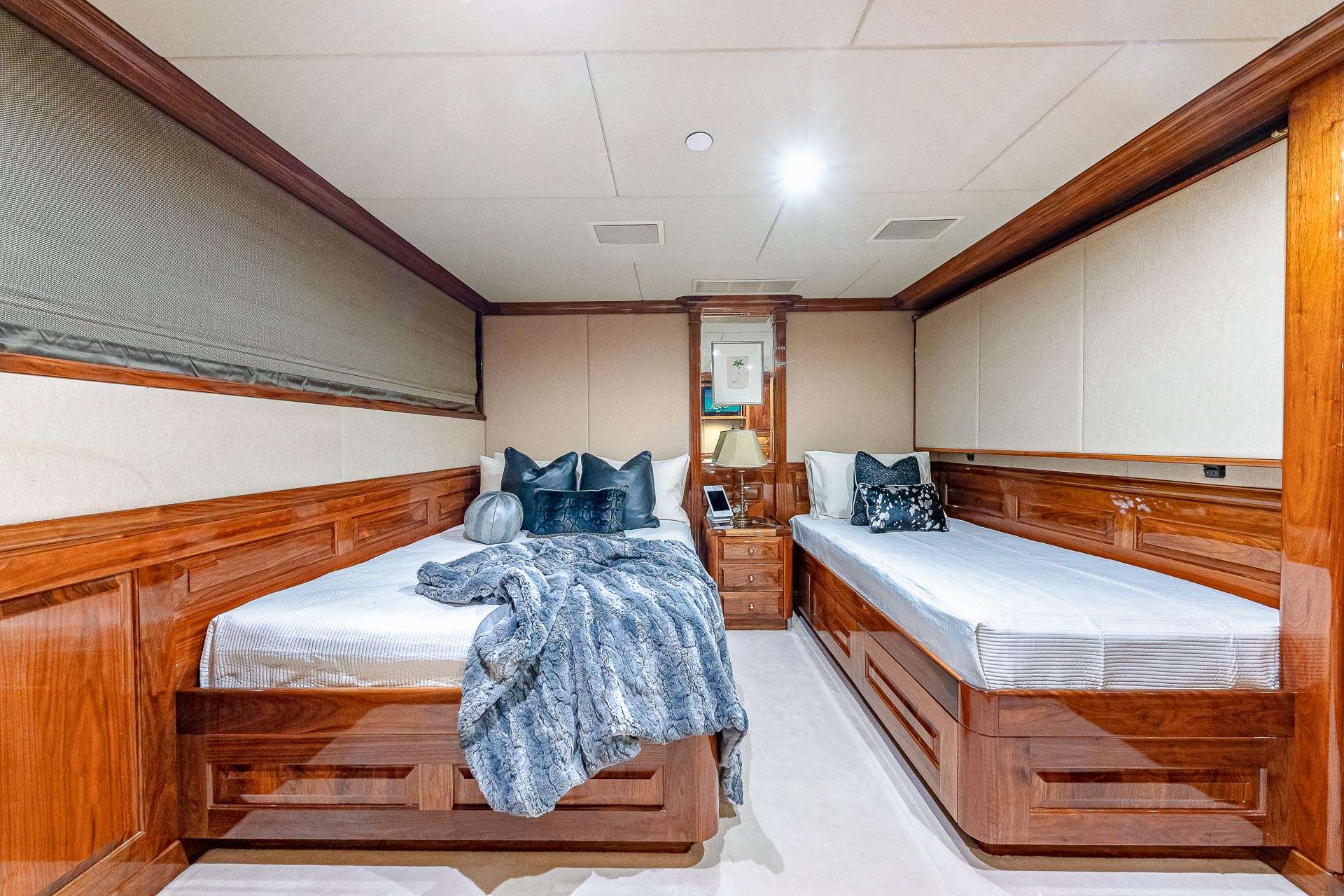 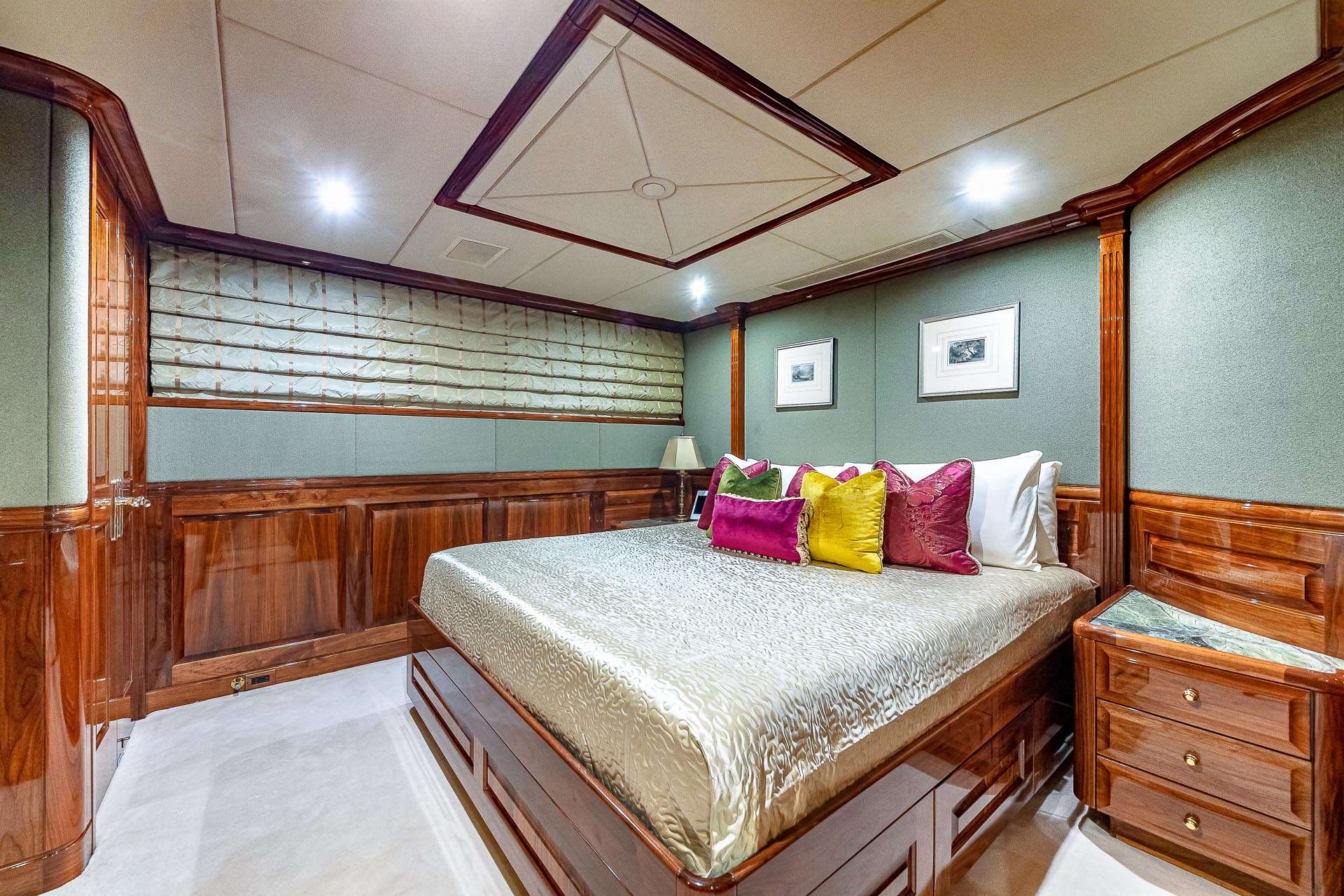 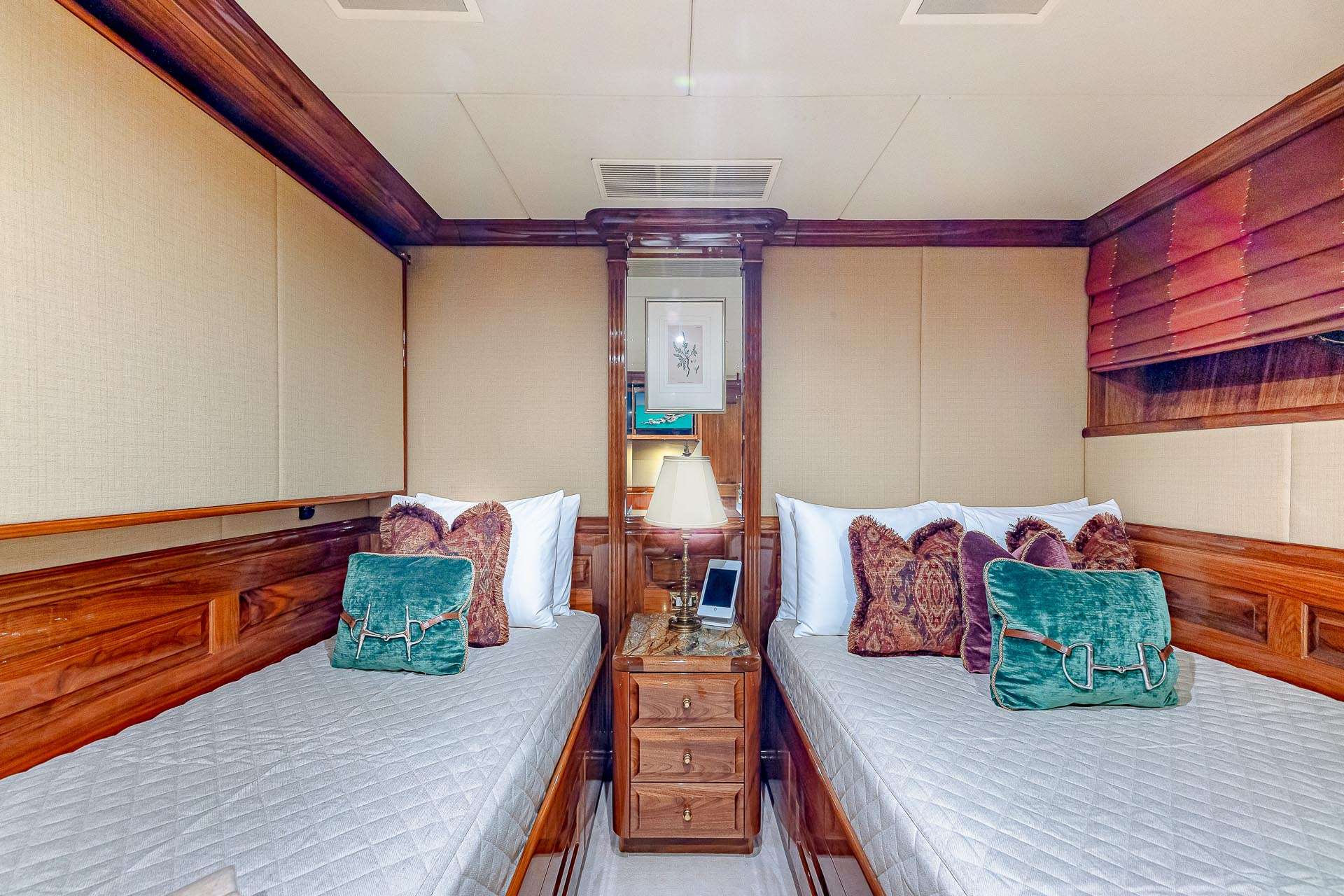 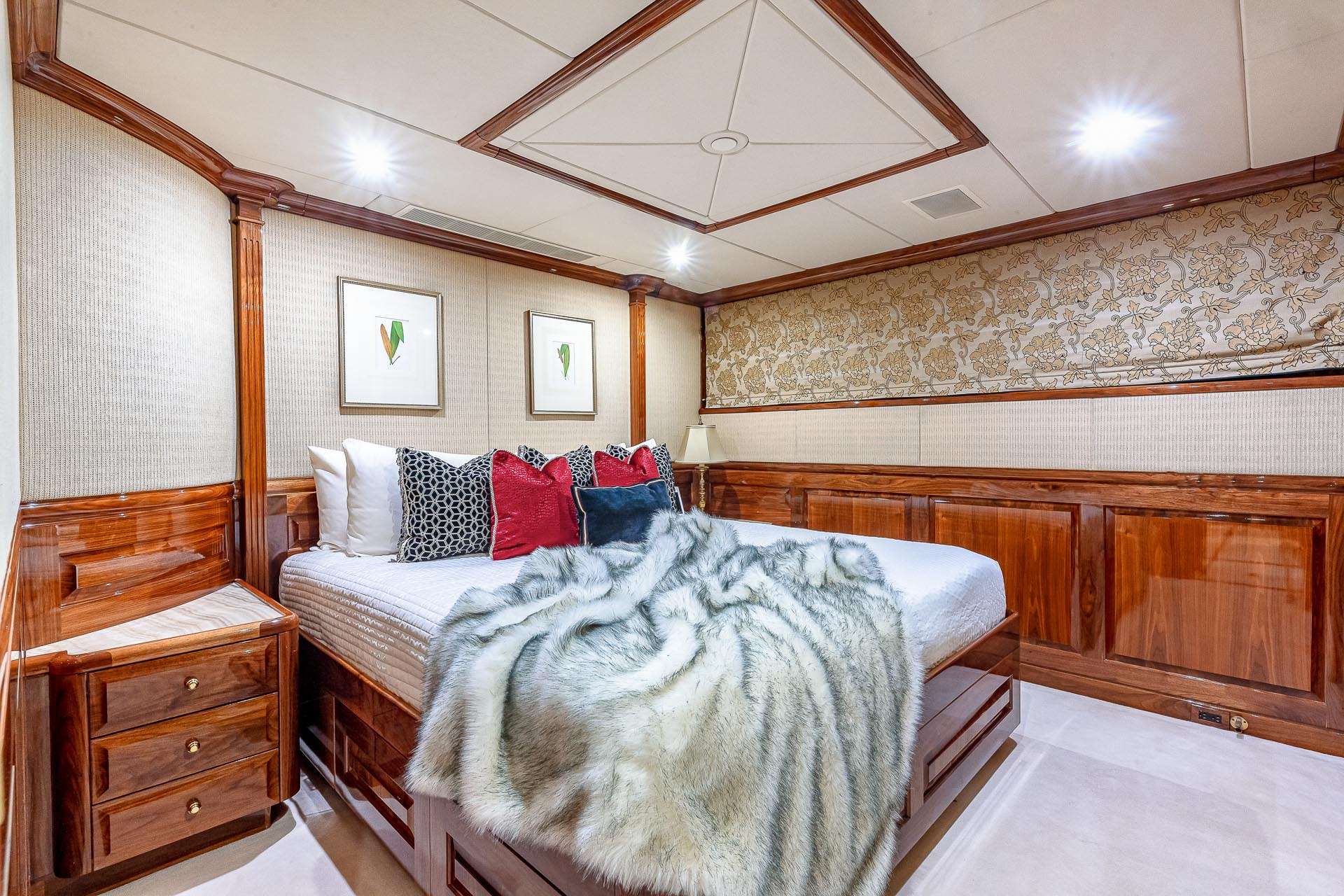 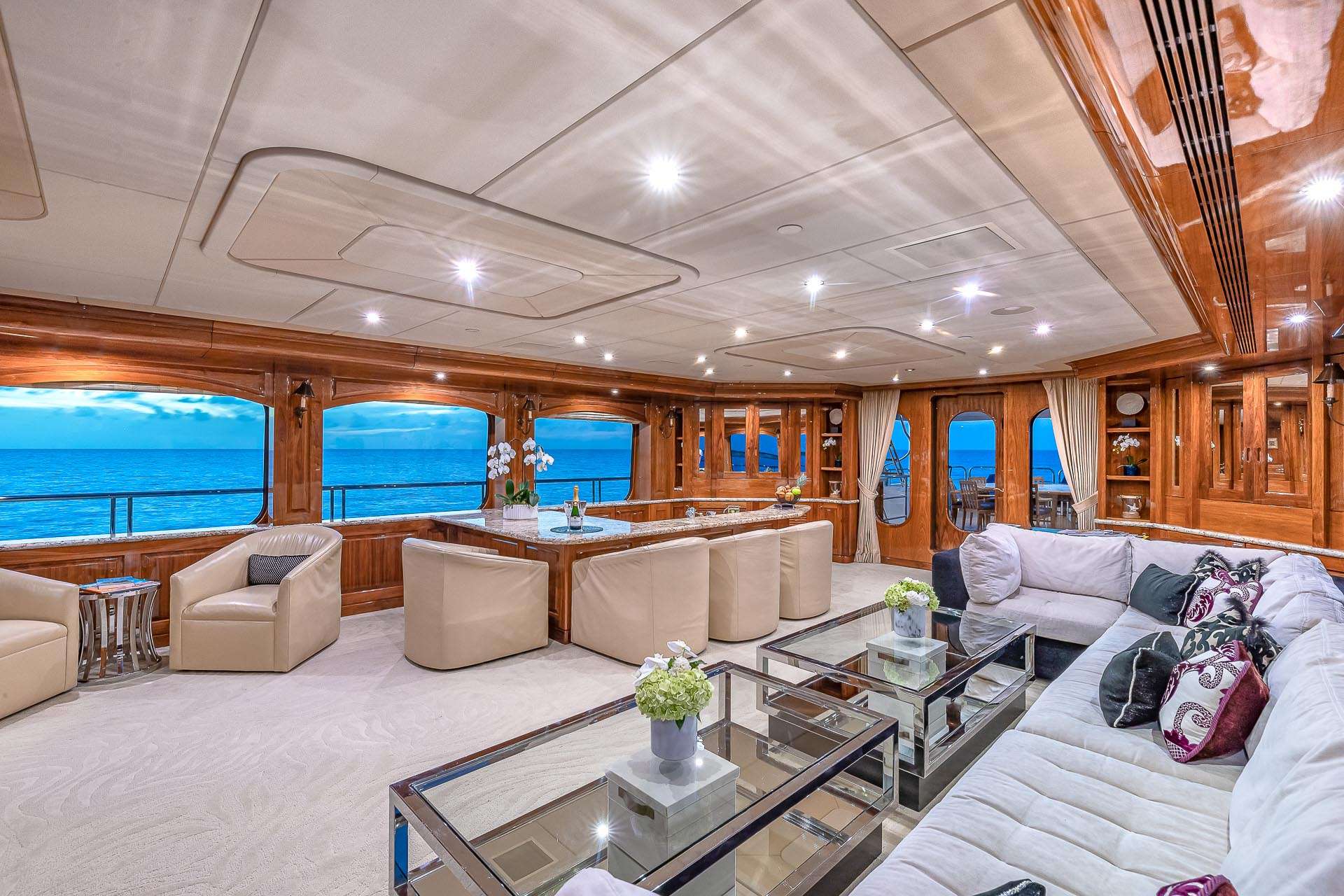 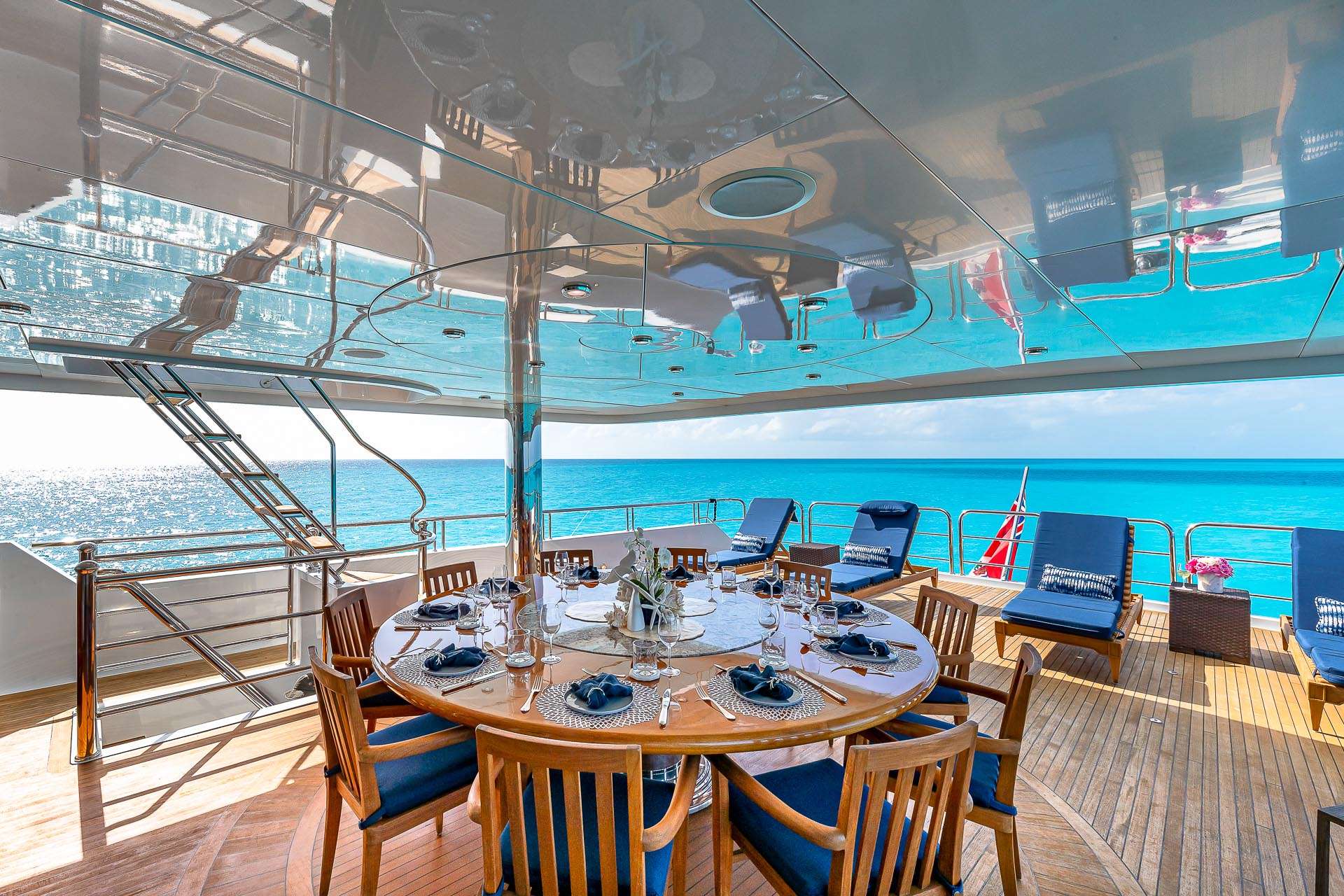 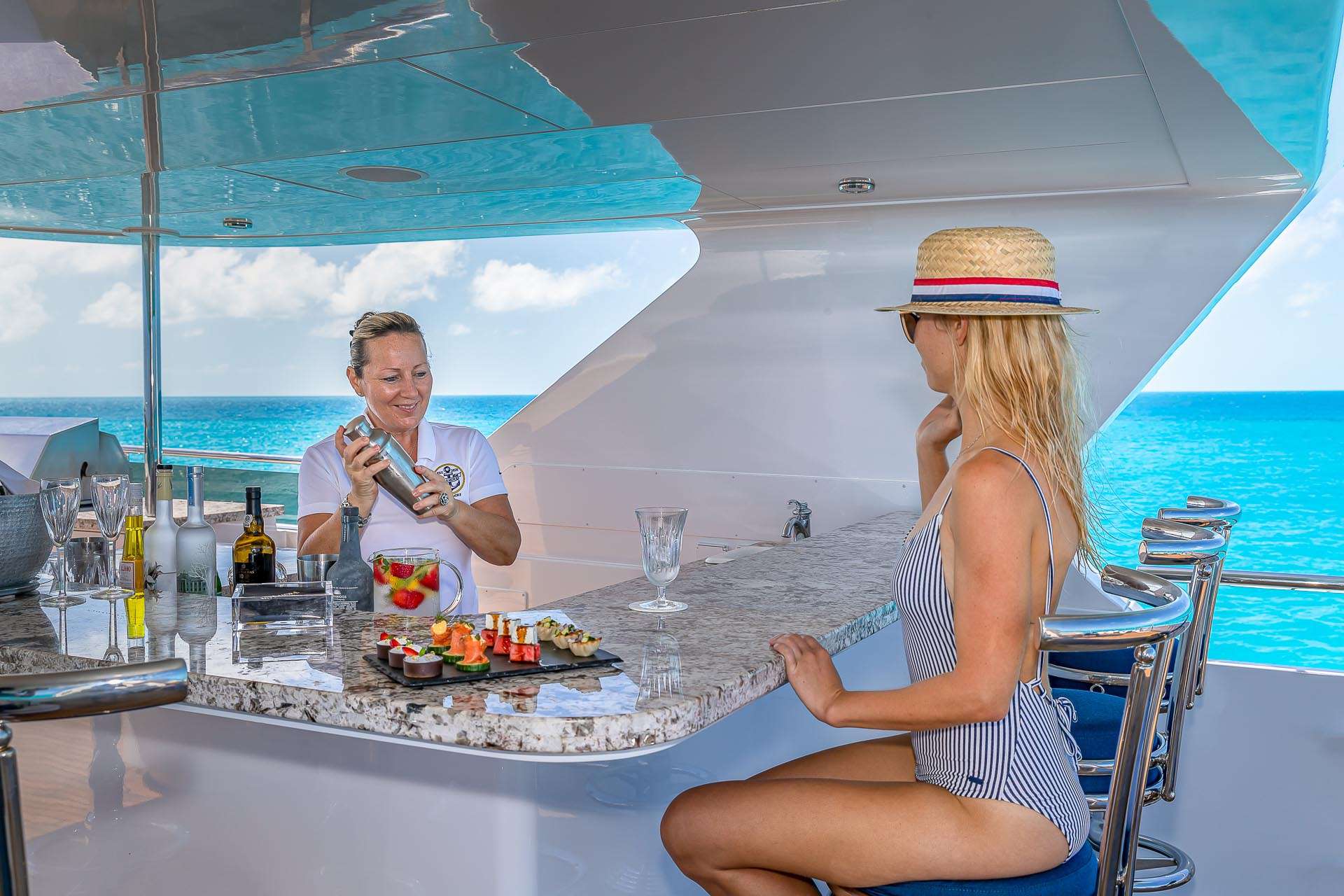 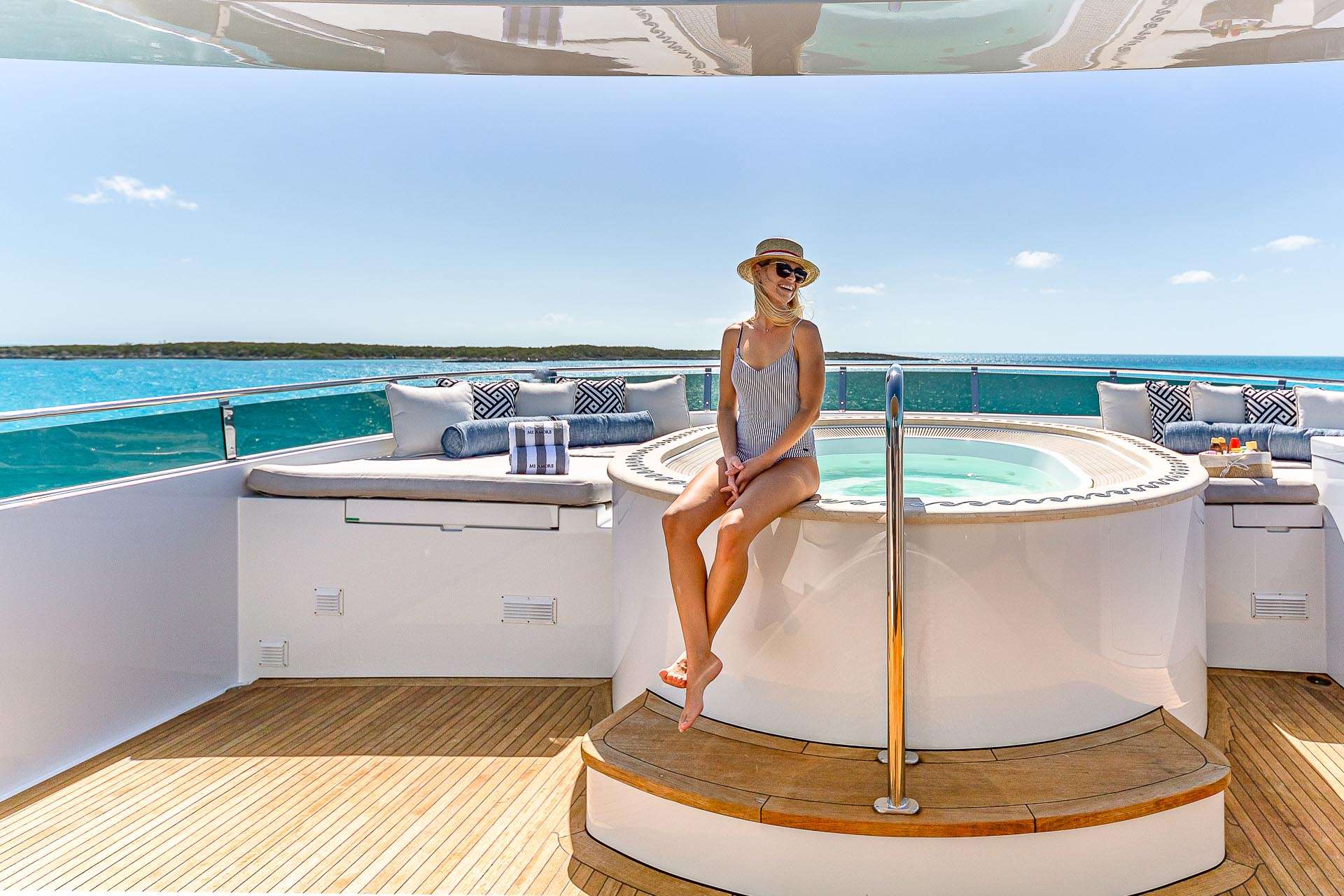 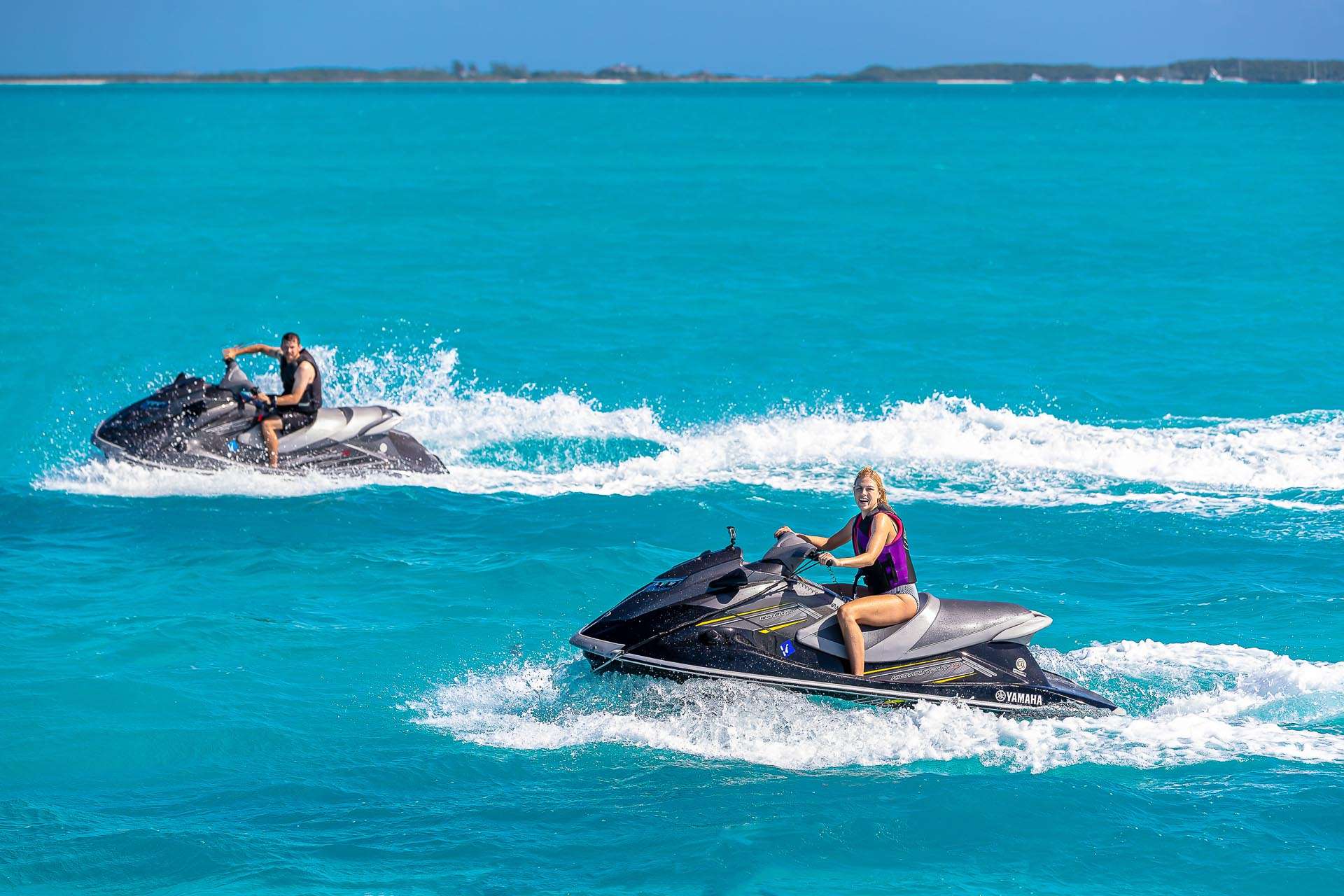 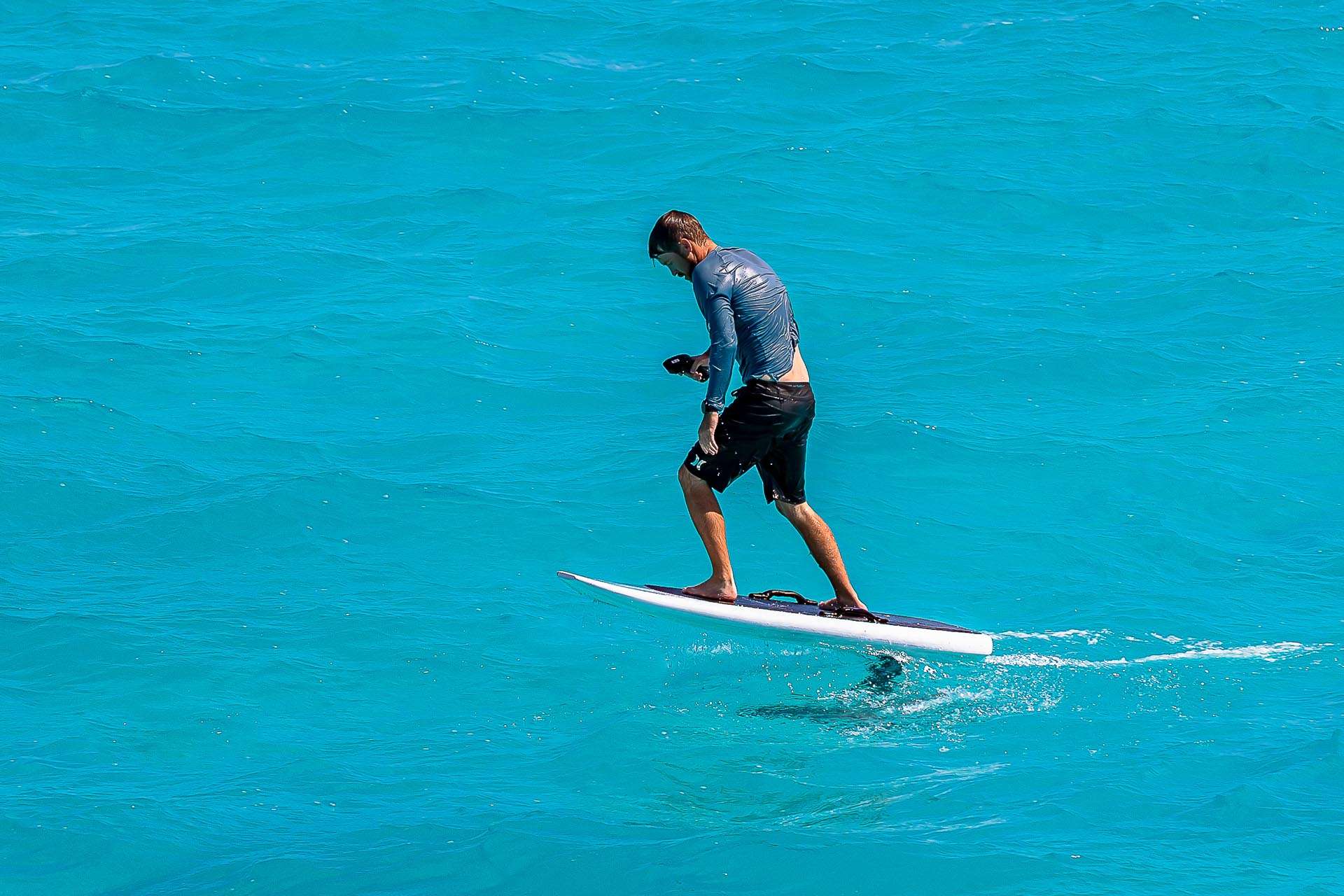 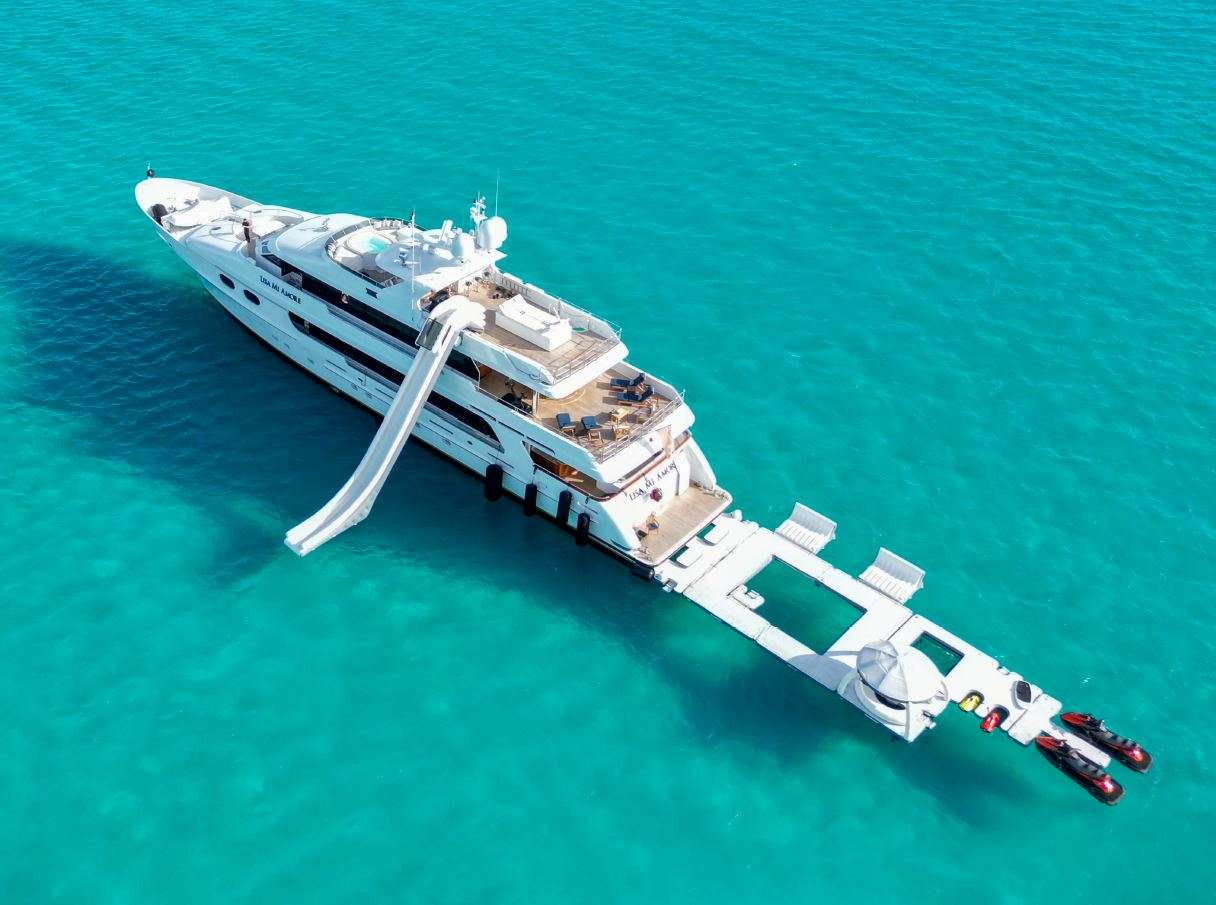 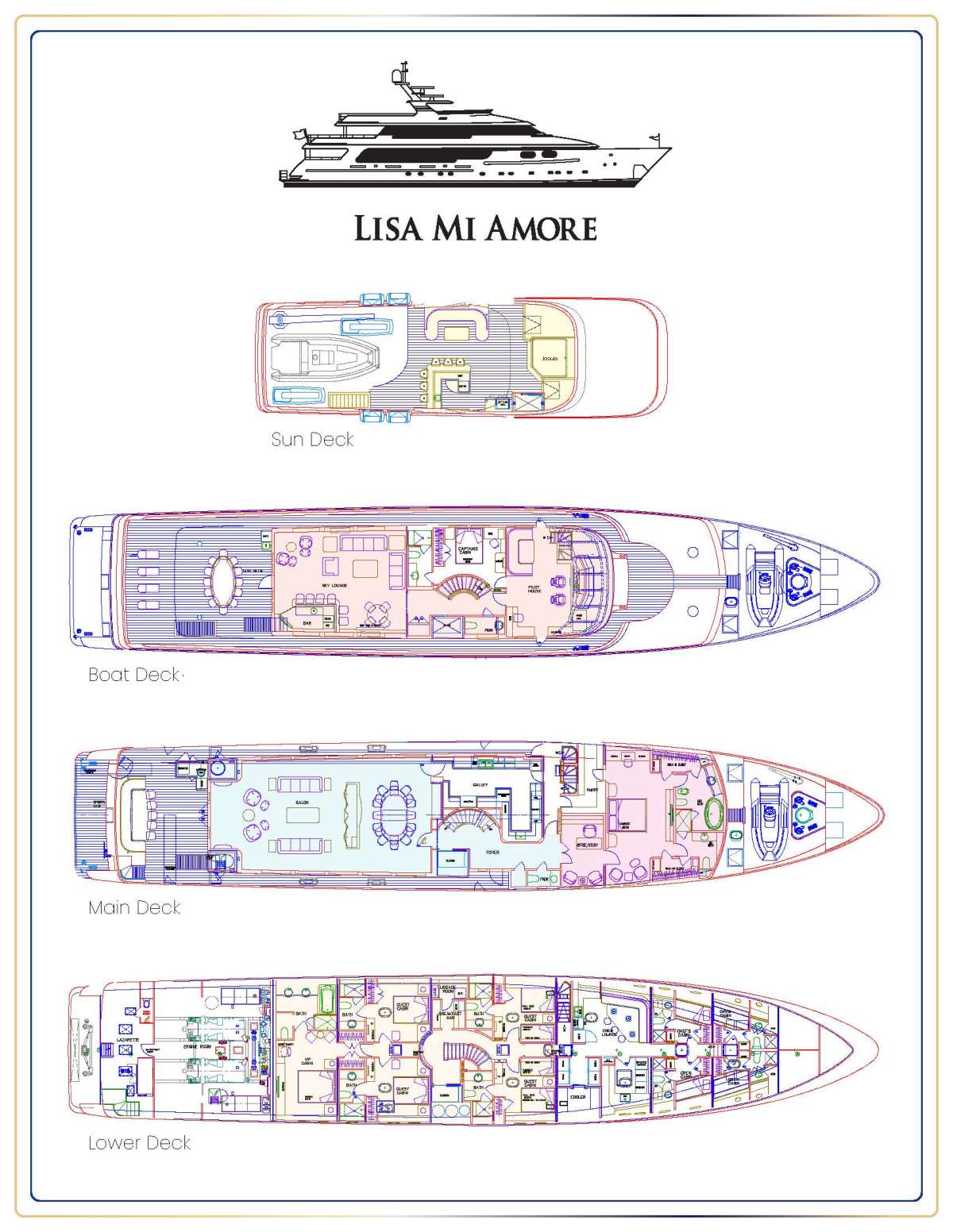 Captain: Gerrit Cloete
Gerrit grew up in Bethlehem, South-Africa and at age 22 decided to pursue a career at sea, far from the farm life he was raised on. His yachting career began in 2005 where he took his first job as a deckhand. Gerrit’s hard work and dedication saw him quickly move up the ranks and in 2007, he obtained his First Officer license. During his career, he has worked on many private and charter yachts throughout the Mediterranean, Caribbean, USA, Bahamas, Africa and Panama. Gerrit has extensive cruising and local knowledge and has contacts in each of these regions. In 2018, he obtained his MCA Master 3000 license and immediately took his first Captain’s position aboard M/Y Skyfall, cruising the Bahamas then crossing the Atlantic from Florida to Monaco.

Outside of yachting, Gerrit’s entrepreneurship has involved a Life Saving App, the establishment of a lion breeding farm and real estate, in South-Africa. Gerrit is a dedicated, hardworking professional who motivates and leads a professional and fun-loving crew. He strives to always ensure the safety of his crew, guests and the vessel. His hobbies are golf, rugby and entrepreneurship.

First Mate: Fanta Schrage
Fanta was born and raised in Hartswater, South Africa. With a strong farming background, he has extensive knowledge working on cattle farms and game reserves in South Africa. He has also worked on various farms in the United States for two seasons over a two-year period. Whilst in the States, Fanta had heard about the thriving yachting industry and saw this as another great opportunity. Now, nearly 15 years later in the industry, Fanta has travelled the world and has a great deal of qualifications under his belt. His innate love for farming has never left him, which led him to invest in his own pecan farm back in South Africa.

During his time in the States, he fell in love with an incredible American woman, Anna, whom he married in early 2016 in the picturesque Cape Winelands of South Africa, and they now have 2 boys.

Chief Engineer: Stephanus du Plessis
Born in the small-town farming community of Heilbron, South Africa, Steph grew up working closely with the land. An avid animal lover, he had always imagined himself to become a Veterinarian. However, as time passed, he began to work with various machinery on the farm and found that it was the engines that truly intrigued him. Before long, he was consumed by the engineering world and his passion and drive to pursue it as a full-time career outgrew farm life. He travelled across the world to the United States where he obtained his Y3 chief engineer’s license allowing him to travel while pursuing his passion. Steph has a calm and collected nature, which allows him to thrive in high-pressure situations.

During your time aboard, you’ll most likely find him in the engine room, ensuring everything is in perfect working order. Steph offers a wealth of knowledge as well as engine room tours, don’t hesitate to request one! When not at sea, Steph lives in sunny West Palm with his wife and his four dogs.

Chef: Gary Goslin
As a South African native, Gary’s passion for diverse cuisines started early as he was exposed to numerous cultures. Gaining professional experience at the Institute for Hospitality Education, Gary’s career quickly brought him to London where he worked in the oldest restaurant and under celebrity chef John Torode. From London, Gary travelled across Africa learning traditional dishes and eventually landed in the Caribbean and USA. He has spent the last 6 years working on motor yachts such as Amarula Sun, Excellence, and Rhino. He continues to challenge himself with new dishes and wants nothing more than for his guests to have the ultimate culinary experience.

His hobbies are golf, fishing, and spending time with his new wife and their two Labradors.

Chief Stewardess: Megan Rademeyer
Megan grew up in Cape Town, South Africa near the Constantia wine valley, where her interest in hospitality began by visiting wine farms and restaurants in the area. From a young age, Megan loved to cook for and entertain family and friends, always planning birthday parties and watching cooking shows. After school, Megan enrolled in a four-year International Hotel Management course; she excelled here and quickly learned the tricks of the hospitality trade. Upon graduating, Megan learned all about the yachting world and knew it was the perfect fit for her as she could pursue her hospitality career whilst travelling the globe. Now, with 10 years in the hospitality industry, she still enjoys every minute and strives to make every guests’ experience on board memorable.

In her spare time, Megan loves staying active and hiking! She is an avid foodie and loves trying out the local cuisine. She also loves exploring the coast and snorkeling in nearby reefs.

Second Stewardess: Vicky Steyn
Vicky was born and raised in the wine town of Stellenbosch in the Western Cape of South Africa. Her passion for the ocean came from fishing with her dad from a young age. Vicky joined yachting in 2017 in Italy and travelled throughout the Med until she crossed the Atlantic over to the Caribbean. Having a passion for cooking, Vicky completed an IYT culinary course to expand her cooking skills whilst travelling the high seas. Vicky enjoys fishing, the outdoors, hiking and camping. She absolutely loves meeting new people from all walks of life and feels she has found her niche in the industry.

In her spare time, Vicky loves finding a beautiful beach. She dreams of owning a catamaran with her partner, Jack, and sailing the world!

Third Stewardess: Kate Argo
Katie was born in Durban, South Africa and spent most of her childhood holidays on safari or at the beach (no doubt where her love of travel started). After finishing school, Katie lived in Cape Town where she worked as a social worker while completing her degree in teaching (Bachelor of Education). Kate owns a florist called Bloomfield Bespoke Flowers in South Africa and has a great passion for flower arranging and events. Her hobbies include event coordination, yoga, and interior decorating. She recently started her yachting career and is thrilled to be working with this incredible team. She looks forward to helping make every guests’ time on board a fantastic, and memorable one, with a side of fresh flowers.

Bosun: Albert Van Zyl
Albert, also known as Albie, was born in Pretoria, South Africa and spent his childhood growing up in the heart of the bush, the wild countryside. Following the completion of his degree in Industrial Sociology, Albie immigrated to the States 3 years ago and has fallen in love with his new country. Albie dreams of becoming a captain in the future. He currently holds an Approved Engine Course and a 200-ton Captain’s license.

A love for travelling, the ocean and interacting with guests has led Albie to his dream job! In his free time, he loves experiencing new cigars and collecting his favorites as well as a keen interest in watches. On the weekends, he enjoys watching and playing soccer.

Deckhand: Dylan Watts
Dylan was born and raised in Santa Cruz, California. His family was big into sailing and living on the coast, he was on sail boats from just a few months old. He was an absolute water baby and sailing became his passion. He started sailing professionally after school and earned his place competing in various races. He went on to win the TransPac cup and has actually sailed across the Pacific Ocean eight times. Dylan started yachting after calling an end to his sail racing career due to suffering an injury in racing and has thoroughly enjoyed building a career in this industry. Dylan is an avid yachtsman and holds a wealth of knowledge along with his various courses. He is working towards his Officer of the Watch certificate and hopes to take his oral exam soon.

In his spare time, Dylan loves archery and owns a compound bow he shoots when he can. He is always up for adventure and looking for a wave to catch with his surfboard in tow. 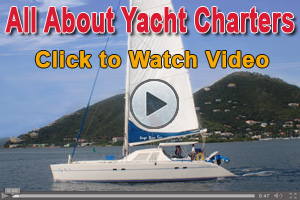